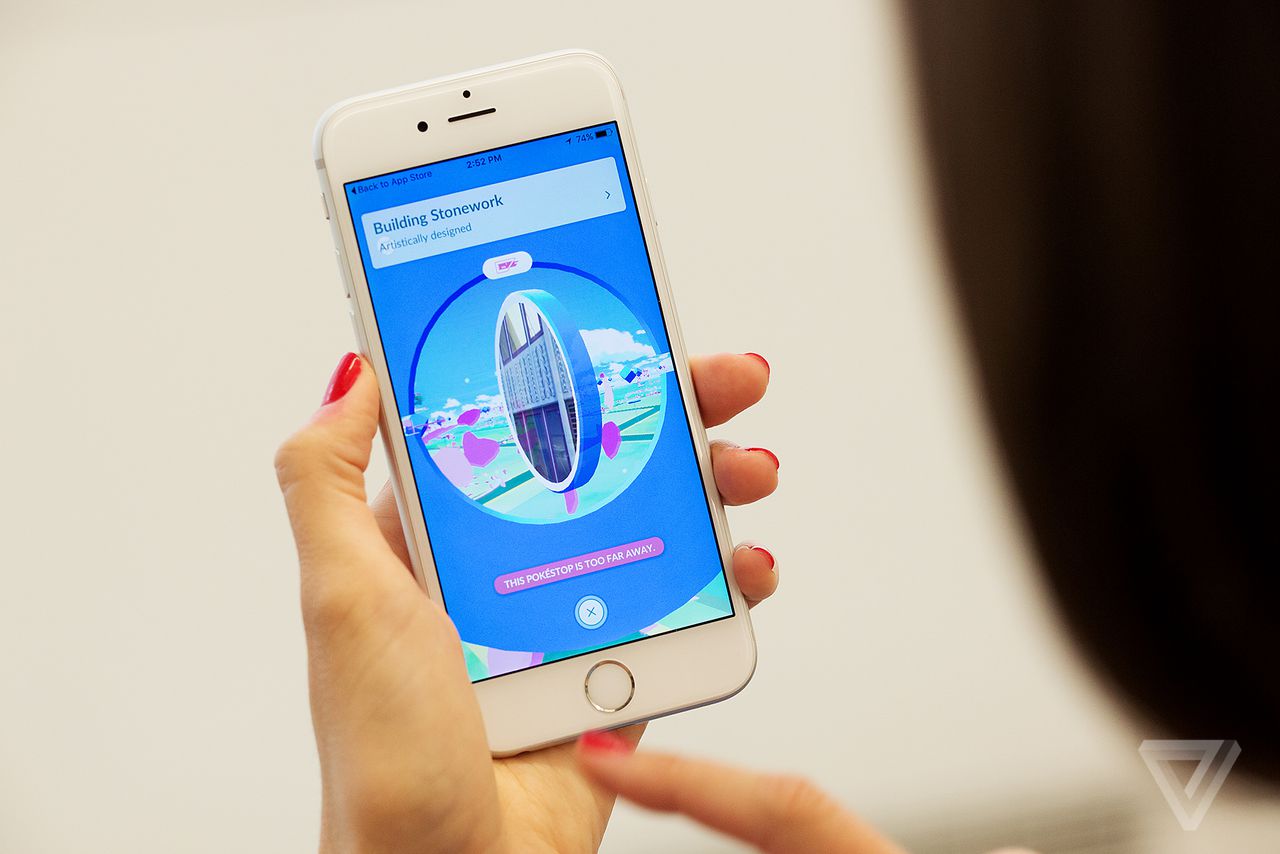 (James Bareham / The Verge)
At the direction of Governor Andrew Cuomo, New York’s correctional department has made playing online games a violation of parole for sex offenders — particularly Pokémon Go. In a statement, Cuomo said that people on the sex offender registry are now banned from “downloading, accessing, or otherwise engaging in any internet enabled gaming activities, including Pokémon Go.” He also published a letter that he sent to game developer Niantic, asking for its cooperation in preventing registrants from signing up.

The decision is based on a report from two New York state senators, released last week. Jeffrey Klein and Diane Savino visited the locations of 100 registered sex offenders in New York City and found 57 pokémon and 59 pokéstops and gyms within half a city block. They were particularly worried about the “lures” that draw pokémon — and thus players, including children — to a location. While criminals have used pokéstops and lures to attract and rob players, there are no known cases of sexual predators using them so far. Nonetheless, Klein and Savino have crafted bills that would ban sex offenders from playing the game and require Niantic to remove any Pokémon Go-related items or locations from near their homes.

While a Pokémon Go ban is relatively trivial, a ban on all online gaming is a bigger deal, and sex offender registries on the whole are controversial. It’s unclear how effective they are, and the restrictions they place on registrants — especially ones meant to stop them from living near places where children gather — can have unintended consequences.

New York’s Electronic Security and Targeting of Online Predators Act already requires people in the sex offender registry to provide “all current email accounts, screen names, and any other internet identifiers,” which the correctional department sends to social networks so they can purge accounts related to them.

In his letter, Cuomo says he has provided this information to Niantic, and his office says the rules will apply to roughly 3,000 sex offenders on parole. While the wildly popular Pokémon Go was the focus of this announcement, Cuomo’s statement suggests that other developers could be given this data in the future. “Software developers that operate augmented reality games likePokémon Go should be entitled to the same information that is regularly shared with companies like Facebook, Apple and Microsoft,” he said.